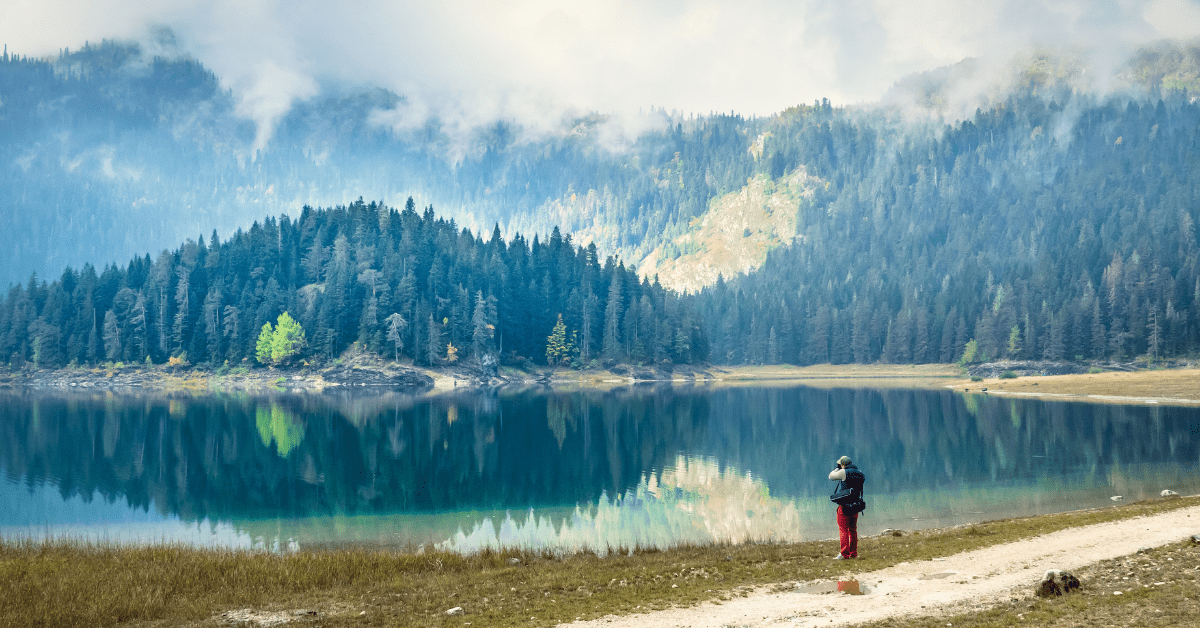 Tetanus is a vaccine-preventable disease caused by a toxin produced by the bacteria Clostridium tetani. Tetanus spores are found in soil throughout the world. The disease is acquired when material containing these spores contaminates a wound. The toxin released from the bacteria may then attack the nerves of the brain and spinal cord.

Tetanus-prone wounds include the following:

– damaged tissue and deep puncture wounds where there has been contact with soil or manure
– wounds containing foreign bodies
– bone fractures where the skin is broken
– wounds or burns in patients who have infection of the bloodstream
– Tetanus occurs worldwide, but is more common in resource-poor countries where vaccination coverage is low.

Generalised tetanus accounts for most cases worldwide; this is associated with intense painful contraction and spasm of the skeletal muscles. It commonly presents with trismus (also known as lockjaw), characterised by spasm of the facial muscles. Other effects of these muscle spasms include: stiffness of the neck, forceful arching of the back, abnormal breathing patterns and difficulty swallowing. With intensive medical support, death from tetanus occurs in 10% to 20% of cases. 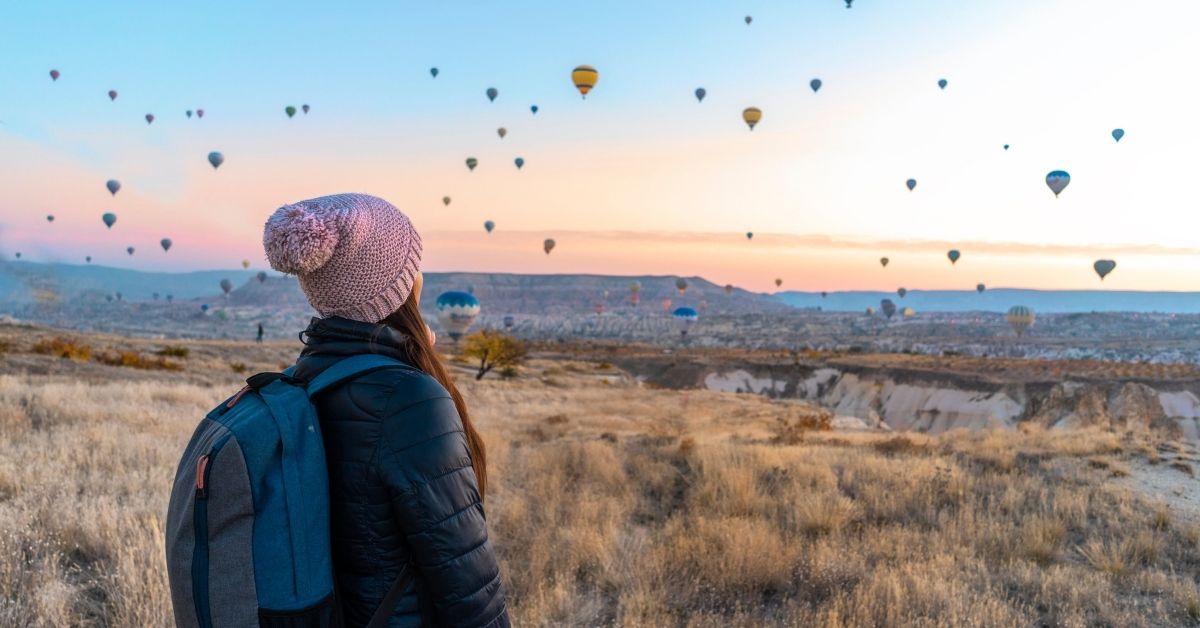 It is important to be aware of the risk of accidents while travelling. Travellers should thoroughly clean all wounds and seek appropriate medical attention.

Travellers should have completed (or be up-to-date with) a primary vaccination course according to the NHS vaccination schedule. If travelling to a country where medical facilities may be limited, a booster dose of a tetanus-containing vaccine is recommended if the last dose was more than ten years ago even if five doses of vaccine have been given previously.

Don’t get caught out – Book in for your Tetanus vaccine ahead of time!

Have a question or enquiry?

Use the form or the details below and we’ll be in touch.