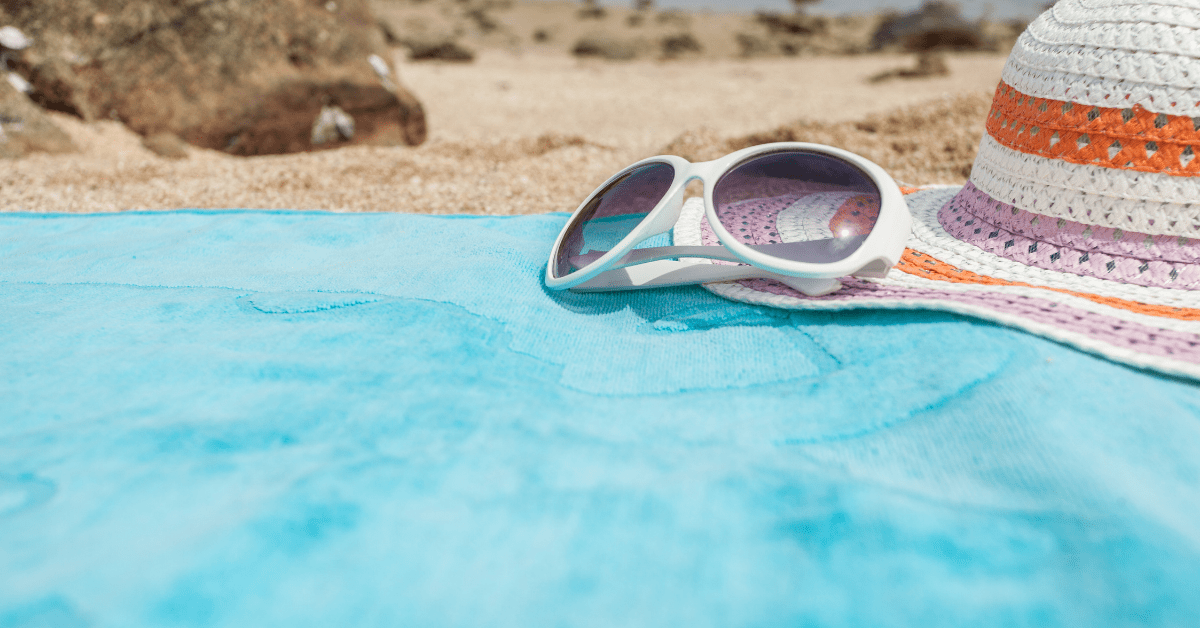 Polio is extremely rare in UK travellers with the last imported case occurring in 1993. Those at increased risk include travellers visiting friends and relatives, those in direct contact with an infected person, long-stay travellers, and those visiting areas of poor sanitation.

In 1988 polio commonly occurred in more than 125 countries on five continents, with more than 1,000 children paralysed every day. Since the launch of the Global Polio Eradication Initiative in 1988, worldwide rates of polio have been reduced by more than 99 percent. The number of countries where polio commonly occurs has declined from 125 to two: Afghanistan and Pakistan. The rest of the world remains at risk of polio importation, with a number countries still reporting imported cases of polio.

Most individuals (about 95 percent) who acquire polio do not develop symptoms. When they do occur symptoms may range from a mild illness with fever, to symptoms of meningitis (inflammation of the lining of the brain) or paralysis. Although paralysis occurs in less than one percent of infections it is frequently long lasting.

An effective vaccination against polio is available. In addition to vaccination travellers should ensure good personal hygiene and follow advice on prevention of food and water-borne. 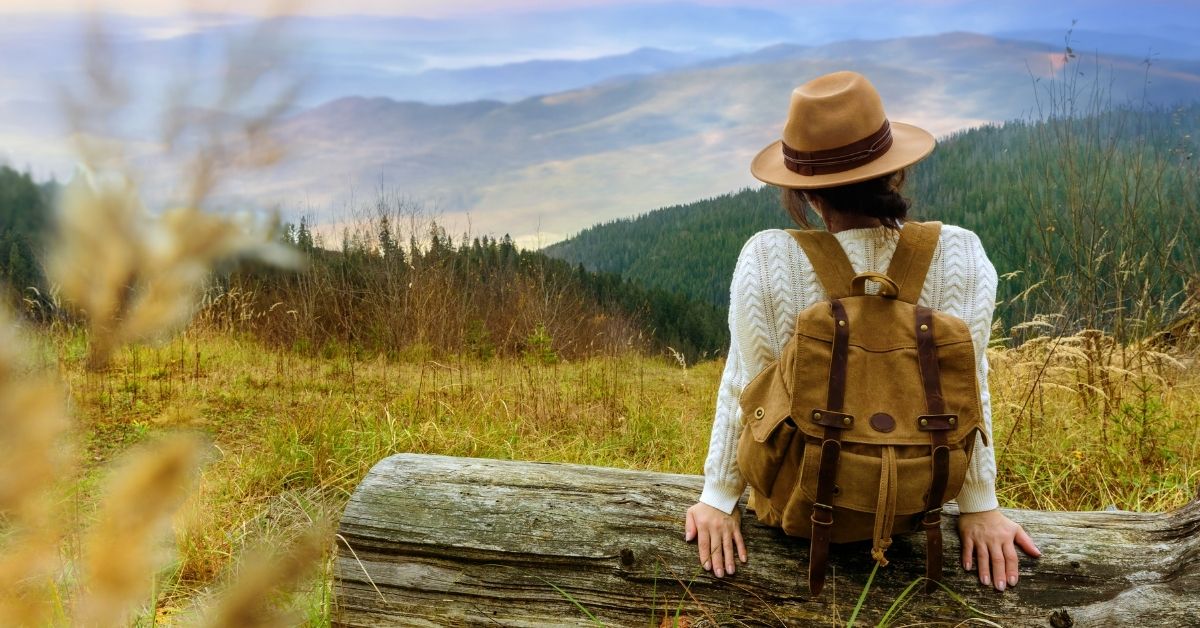 The objective of the immunisation programme is to provide a minimum of five doses of a polio- containing vaccine at appropriate intervals for all individuals. For adults and children from 10 years of age, who have not received polio vaccinations in the past, a three-dose course of vaccinations can be provided.

Polio vaccine is recommended for:
– All individuals, from two months of age as part of the UK routine immunisation schedule
– Travellers to areas or countries where there are recent reports of wild polio and their last dose of polio vaccine was given 10 or more years ago.
– Individuals at risk of exposure to polio through their work, e.g. certain healthcare workers and microbiology laboratory staff

In most circumstances, five doses of polio-containing vaccine at the appropriate intervals are considered to give satisfactory long-term protection for life in the UK. However, travellers to areas or countries where there are recent reports of polio and whose last dose of polio vaccine was 10 or more years ago are recommended to have a booster dose.

Book in for your polio vaccine in Wellingborough today to stay protected on your travels.

Have a question or enquiry?

Use the form or the details below and we’ll be in touch.